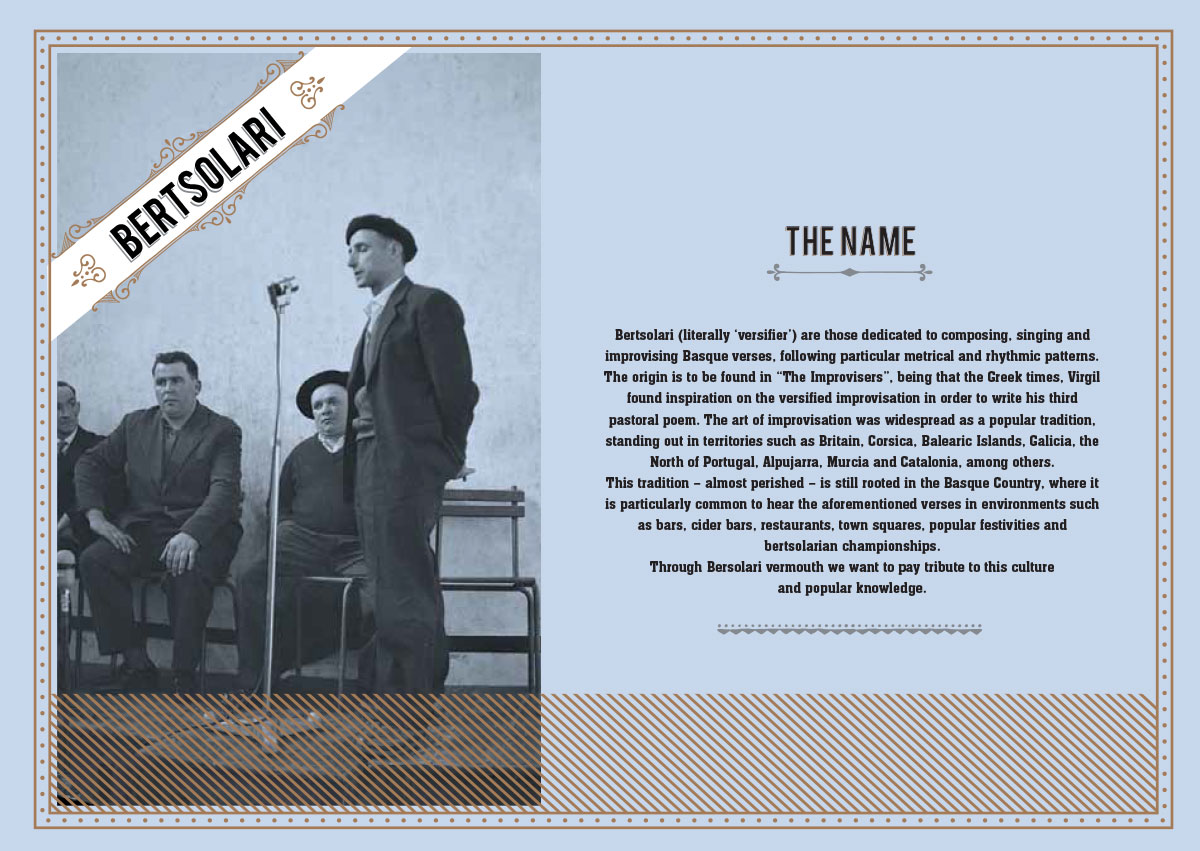 It is an aromatic beverage made of wine, sugar, alcohol and a careful maceration of several botanicals from which wormwood (artemisa) stands out. As a result we get its characteristic flavour: sweet, bitter and aromatic which makes it perfect to be taken as a cocktail or aperitif.

Vermut in Catalan, vermú or vermut in Spanish and vermouth in French are the terms for wermut, a German word to refer to wormwood.

The origins of this drink belong to Hippocrates, ancient doctor and father of the ‘hippocratic wine’, made of a mixture of wine and wormwood flowers among others.

In the 16th Century the ‘hipocratic wine’ is coined in Bavaria as ‘wermut’ due to the German influence. Subsequently it acquires a high rate of popularity among the Piedmontese nobility of the 18th Century and derives into an industrial production in the French-Italian boundaries, leading to the addition of plenty of ingredients and spices from the Far East.

Over the centuries, the term vermouth has acquired a highly generic sense that defines an aperitif – any drink with tapas – preceding lunch.

It is thanks to this that the expression “let’s have a vermouth” was born. 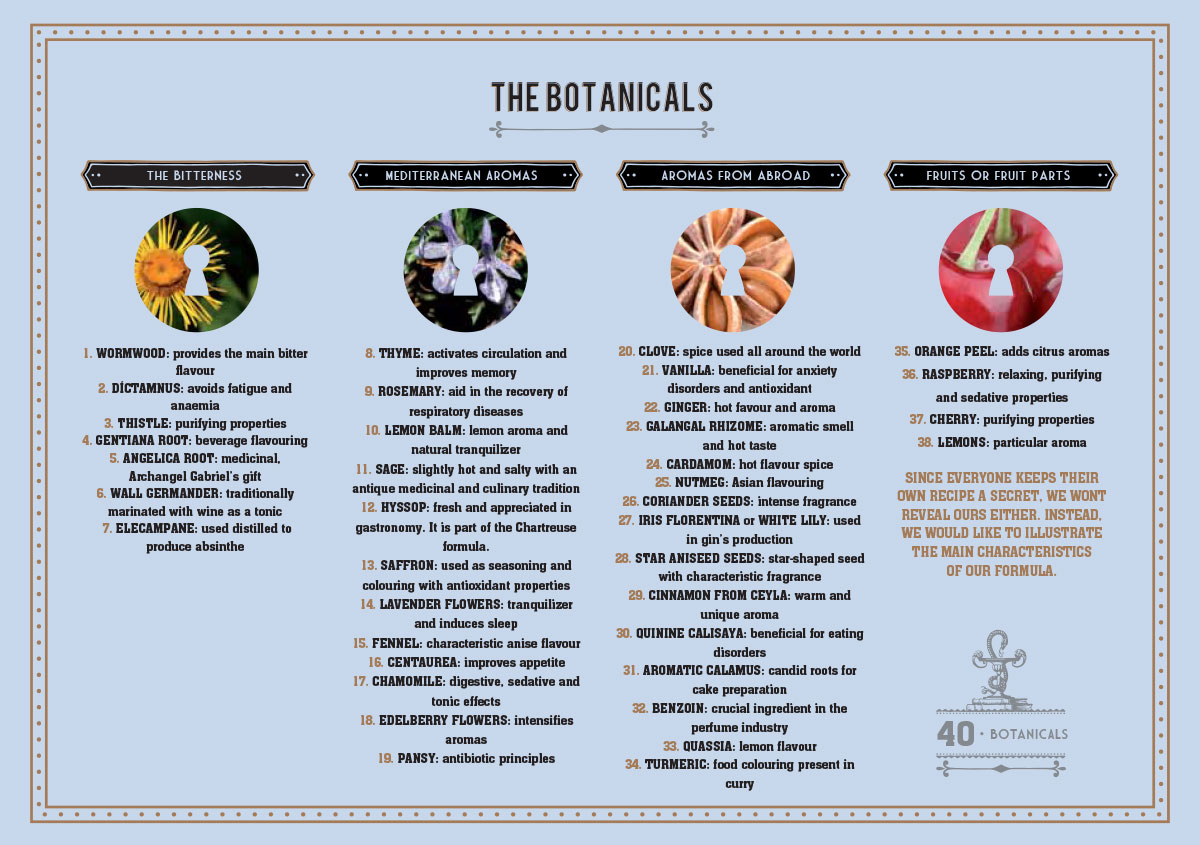